In a world that is moving away from the industrial age, “The Entrepreneur Club” is a movement of passionate individuals that challenge the status quo and move beyond their own limitations to make a difference. Bringing you stories from men & women who have either already conquered the Business world, launched a successful startup and/or have created an initiative of social change.

Creating the Life you have always wanted to live. 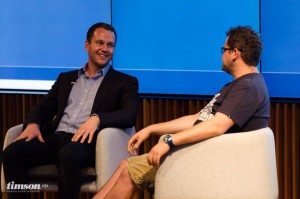 Dominic’s career began when he initially studied to become a lawyer. After graduating and working in the corporate world, he came to the realization that the idea of working for 20 years to “maybe” make partner was not the route he wanted to take.

Owning his own business had always been in his mind. Having the advantage of being raised by parents who were well established entrepreneurs, he decided within a year of working in law to quit his job and become self-employed in the area of marketing & advertising.

Over a 7 year period , Dominic had also;

Opened up multiple businesses throughout Australia and New Zealand in the online retailing space.

Run a youth conference which has hosted and impacted over 1,500 young adults ranging from ages 16 – 26. Inviting in  keynote speakers such as;
Olympic Gold & Bronze Medallist  |  Natalie Cook
Dual medalist Swimmer  |  Elka Whalen
Tv host & personality  |   Jamie Malcolm
& other various industry leaders to speak to the kids on topics such as leadership and mindset. 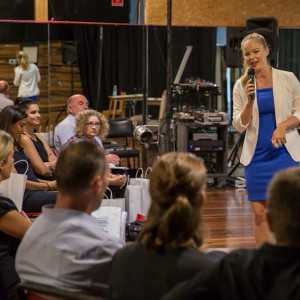 Karina has always been a free spirit. Even as a teenager her passions and focus were always based around adventure, travel and new experiences.

Her career background was predominantly in Administration & Lifeguarding on the golden beaches of QLD, Australia. 5 years into working within the corporate structure  she realised that she wanted more out of life. More variety, more challenges and more adventure – without the dread of having to return to school for another 4 years. So taking the skills she learnt from running the back end of these business’s – she launched a part time venture with her interest in clear skin coaching & built up a successful client base until she was able to completely leave the corporate world in 2014. Since then she has also continued her education with expanding into beauty & makeup education to compliment her original business brand as well as growing a business network Australia & New Zealand wide.

When Dominic & Karina met, they found a great synergy in working together and have remained partners in every endeavour they decide to embark on. The Entrepreneur Club Network. Sharing ownership of their Business’s, Marriage, Youth Program…  & of course editing Dom’s No.1 best seller.